“Leave that family member alone! They will never get better!”

Leaving anything is often considered strong. Almost like you had the backbone and the strength to walk away from a situation that you knew wasn’t best for you even when it was the most comfortable. Leaving means you may love it, want it, and sometimes feel like you need it, but knowing that it no longer serves a purpose for you. It may hurt, but it’s comfortable. He may not be “the one” but it’s safe. Your friend may be mean, but it’s better than finding a new one. Therefore when you leave, you are often boosted up as strong, as doing what most wouldn’t. You may hear “Oh my god, I could NEVER do that,” from others. You may contribute your leaving to faith – believing that God has something better for you on the other side of the pain you feel from walking away.

But what about when faith makes you stay?

Weird right? I know. But take this walk with me.

In 2017, I started a job at one of the top non-profit health centers in the state. At the time, I was just super excited to have a job that was closer to home with better pay. I was hired as a temp for a project and told myself that by the time the project was over, I would find a permanent job somewhere else. I was told the assignment would be for about 6 months, maybe a little longer, but they made it clear that the possibility to become permanent wasn’t really there. However, as time progressed, I found myself creating a space and a home there.

Before I knew it, I was there, at my temp job, for over 2 years. Crazy right?

Now let me back up. Those two years were NOT easy. While I enjoyed most of my time in the organization, there was also this looming fear that I would be let go with no notice, which was a real possibility because .. well, I was a long-overdue temp. I saw so many people come and go, including my manager who told me to “hurry up and find a new job, because as soon as [I] leave, they will let you go.” Even the temp that was hired with me, left out of fear of that empty threat.

But still, I stayed.

I found myself getting more and more responsibility, even owning entire processes, but whenever I asked if becoming permanent was possible, I was told no.

But still, I stayed.

I applied to so many permanent jobs, went on so many interviews, and even had job offers, but none sat right in my spirit. It was like God wanted me to sit there and be a temp!

So still, I stayed.

Ya girl was FRUSTRATED and constantly looking for a way out of this place. While I loved my job, I was annoyed that they didn’t see my worth. How dare they not see my value? I took issues and processes that were broken and made them better! I trained people and even helped them when it was outside of my normal job. How could they not want someone like me on their permanent team? However, even through my angst, I knew that God was working on something. Yes, He HAS to be doing something. Right?

Then, after 2 years and 4 months, my job offered me a permanent position. And I realized why it would have never worked before.

I just had to wait.

Looking back, those two years and 4 months that I waited for that permanent position were preparing me. It was teaching me patience. It was teaching me how to be happy for other people when my situation was less than ideal. It was teaching me how to push past my feelings, and show up for a job that seemingly didn’t value me. I was learning how my organization worked. I learned about my job and other jobs because I had a passion for finding my “spot”. I picked up knowledge that I wouldn’t have if I was thrown a permanent position when I wanted it. And ultimately, it was teaching me faith. Believing that God was working on something. He was either preparing a job for me there or somewhere else. And to think, I would have missed out on the beautiful lesson on faith if I had 1.) found a job somewhere else prematurely or 2.) been given the permanent job I wanted, WHEN I wanted it.

You see, there is power in waiting on faith even when society (and sometimes fellow believers) tell you to leave. The world tells us to get out of situations that don’t serve us and make us uncomfortable. We even preach about it sometimes! If I listened to that idea, I would have been out of that temp job the minute I could because everything around me said that I would NEVER get a permanent job at that organization. Coworkers told me I wouldn’t. My mind told me I wouldn’t. Everything that I could experience through my senses told me that it would never work. But I thank God that He does not follow what I can sense, He follows what He can do. He knows what is best for me! He knew when I was ready even when He knew my faith was low. He knew that things were working out in the background, even when I had no idea what was going on. He knew that all the other jobs that I had applied for wouldn’t work for me in the long run, even when I thought anything would be better than where I was. He knew that I needed more time to learn, even when I thought I had learned enough.

You would never know that God can heal friendships, even while you are still in them.

You would never know that God can place you in a better position at your job and give you the tools to make your organization better.

You would never know that God can make your church whole and make it an example for other congregations.

You would never know that God can heal your family member from whatever they are dealing with, that you may not understand.

You would never know that God can mend relationships, and breaking up and divorce are not always the best options.

You would never know that God can give you DAILY strength.

You would never know that God can give you DAILY guidance.

God knows what He is trying to teach you. If you never had to wait and stay, you would never know that God can do and WILL do. You would never learn faith and patience and you would never feel the depth of gratefulness to Him for changing the situation. God can turn ANYTHING around even when life tells you it’s impossible.

So while yes, it takes strength to leave (and sometimes you should – don’t ever stay in an unsafe situation), I want you to consider the strength it takes to stay and the lessons you would never learn if you don’t. 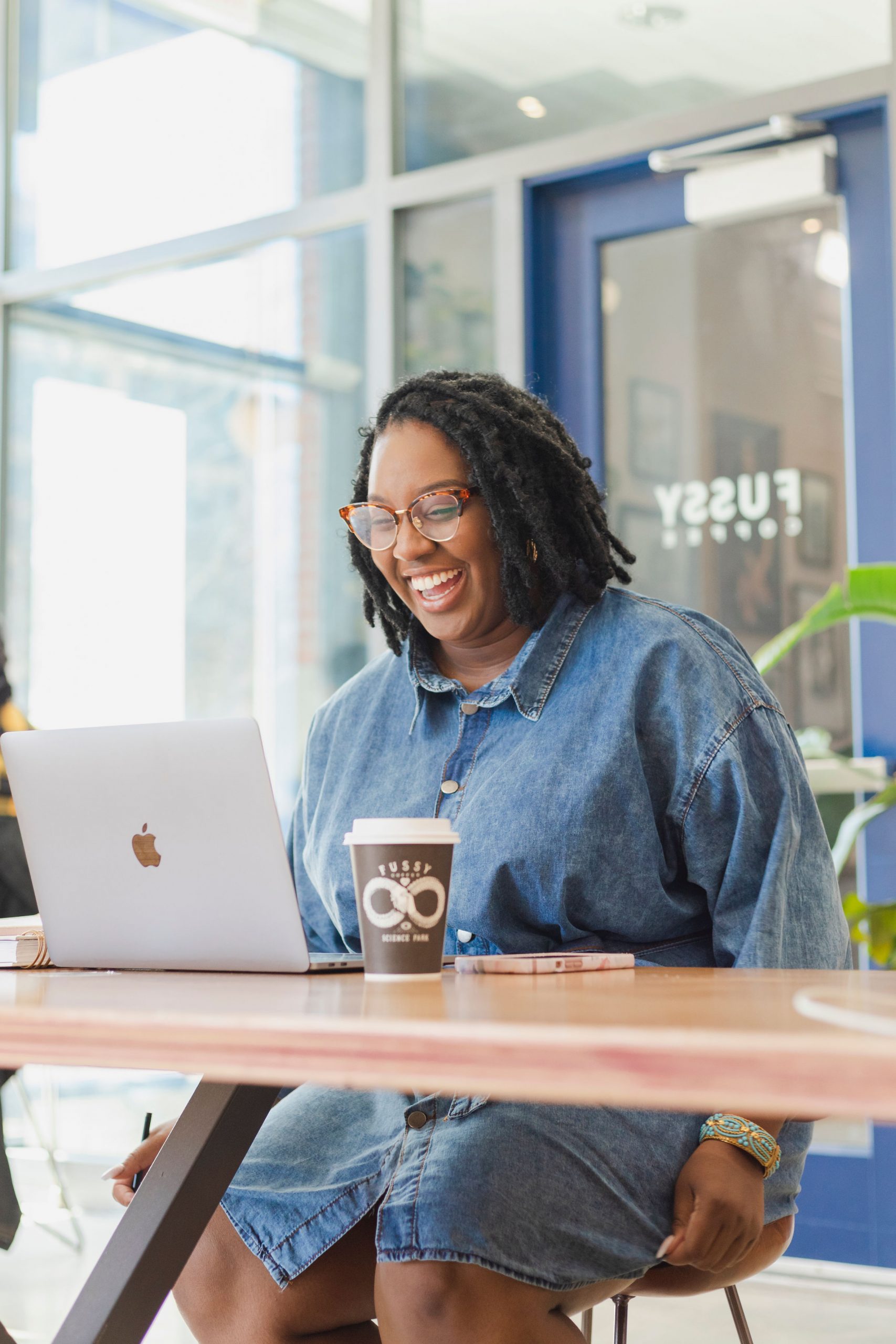 Hey! I’m Alexia and welcome to my blog!

I am a 28-year-old woman working on finding my value and loving myself, wholeheartedly. I strive to encourage others, be compassionate and transparent, and I truly believe that God called me to help women through the hardest moments of their lives.

Her Journey To Freedom